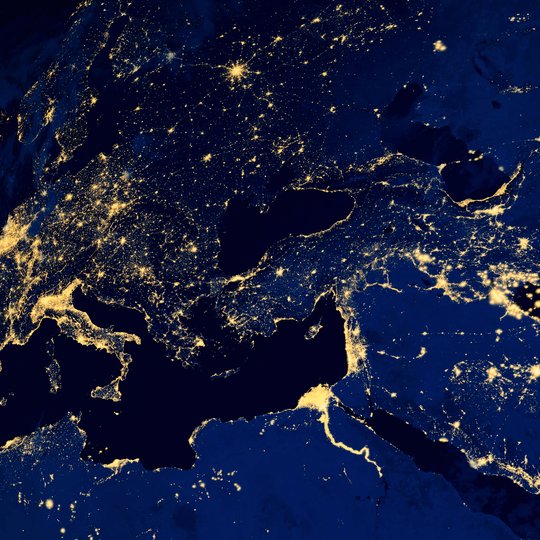 What if links to stories about someone’s past—stories about defrauding an international business or about medical tourism malpractice—were removed from Google search in your country, not because of your local laws but because someone was able to use the laws of another country. How would you feel about that?

That question may seem simplistic. But it goes to the heart of a very important debate that is taking place now in Europe, initially between some Data Protection Authorities and, next year, in court. At stake: whether Europe’s right to be forgotten—which allows people in EU countries to request removal of certain links from name search results—should reach beyond the borders of Europe and into countries which have different laws.

Google believes it should not. That’s why, for much of the last year, we’ve been defending the idea that each country should be able to balance freedom of expression and privacy in the way that it chooses, not in the way that another country chooses.

To be clear: we are not disputing that Google should comply with the right to be forgotten in Europe. We have worked diligently to give effect to the rights confirmed by the European Court of Justice. We have delisted approximately 780,000 URLs to date and have granted fast and effective responses to individuals who assert their rights.

We have also worked efficiently with Data Protection Authorities when they are asked to review (the small number of) cases that are appealed to them. Our approach to delisting takes into account the criteria set out by the European Court, as well as guidance from each country’s regulators and courts. And from the outset, we have delisted links on all European versions of Google Search simultaneously. So links would no longer appear on Google.de, Google.fr and Google.be, and so on.

But some Data Protection Authorities argued that people could still find delisted links by searching on a non-European version of Google such as Google.com. So in March 2016, in response to the concerns of a number of Data Protection Authorities, we made some changes. As a result, people using Google from the same country as the person who requested the removal can no longer find the delisted link, even on Google.com, Google.co.kr, or Google.com.mx.

But one Data Protection Authority, the French Commission Nationale de l’Informatique et des Libertés (the CNIL), has ordered Google to go much further, effectively instructing us to apply the French balance between privacy and free expression in every country by delisting French right to be forgotten removals for users everywhere. Ultimately, we might have to implement French standards on Google search sites from Australia (google.com.au) to Zambia (google.co.zm) and everywhere in between. And any such precedent would open the door to countries around the world, including non-democratic countries, to demand the same global power.

We agree with the CNIL that privacy is a fundamental right—but so too is the right to free expression. Any balance that is struck between those two rights must be accompanied by territorial limits, consistent with the basic principles of international law. Aside from anything else, it’s plain common sense that one country should not have the right to impose its rules on the citizens of another, especially not when it comes to lawful content.

We are not alone in this view. A wide range of organisations from all over the world have also expressed fears about the CNIL’s decision and its impact on freedom of speech, press freedom and the right to access information on the Internet, including The Wikimedia Foundation, The Reporters Committee for Freedom of the Press, The International Federation of Library Associations, and The Article 19 Coalition of Human Rights organisations.

The right to be forgotten can sometimes seem complex, and discussions about jurisdiction online certainly are complicated. But this issue is simple: should the balance between the right to free expression and the right to privacy be struck by each country—based on its culture, its traditions, its courts—or should one view apply for all?

No Replies on Reflecting on the Right to be Forgotten

Commenting is Disabled on Reflecting on the Right to be Forgotten