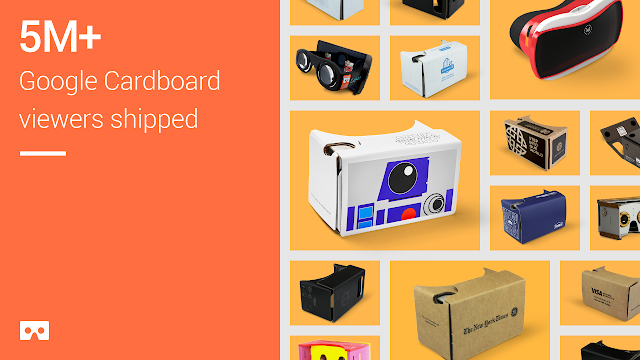 A year and a half ago we introduced Google Cardboard, a simple cardboard viewer that anyone can use to experience mobile virtual reality (VR). With just Cardboard and the smartphone in your pocket, you can travel to

2. In just the past two months (October-December), you launched into 10 million more immersive app experiences:

3. Out of 1,000+ Cardboard apps on Google Play, one of your favorites got you screaming “aaaaaaahwsome,” while another “gave you goosebumps.” 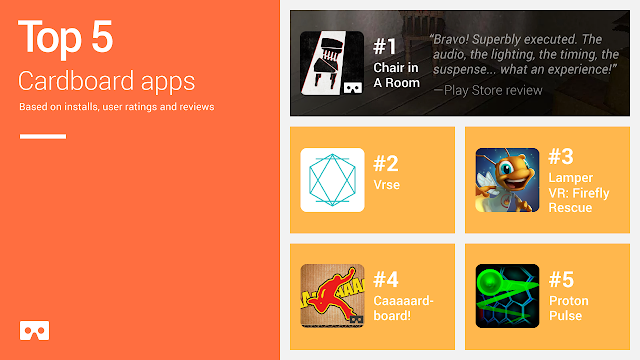 4. You teleported to places far and wide, right from the comfort of YouTube. 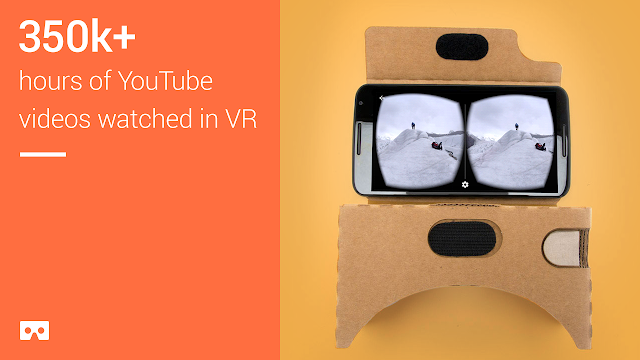 5. Since we launched Cardboard Camera in December, you’ve captured more than 750,000 VR photos, letting you relive your favorite moments anytime, from anywhere. 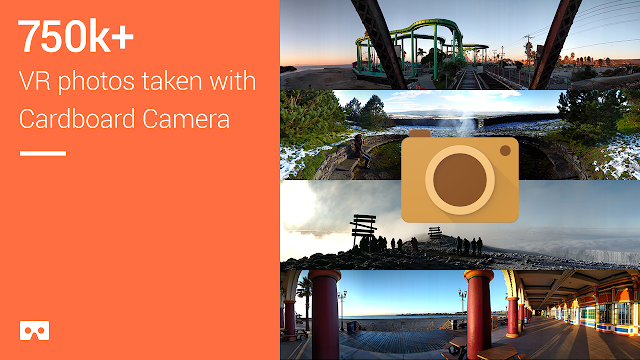 6. Students around the world have taken VR field trips to the White House, the Republic of Congo, and 150 other places around the globe with Expeditions. 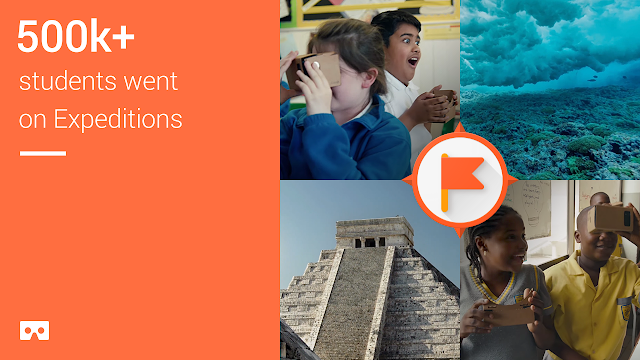 While you’ve been traveling the world and beyond with Cardboard, we’ve been on a journey, too. Keep your eyes peeled for more projects that bring creative, entertaining and educational experiences to mobile VR.

No Replies on (Un)folding a virtual journey with Google Cardboard