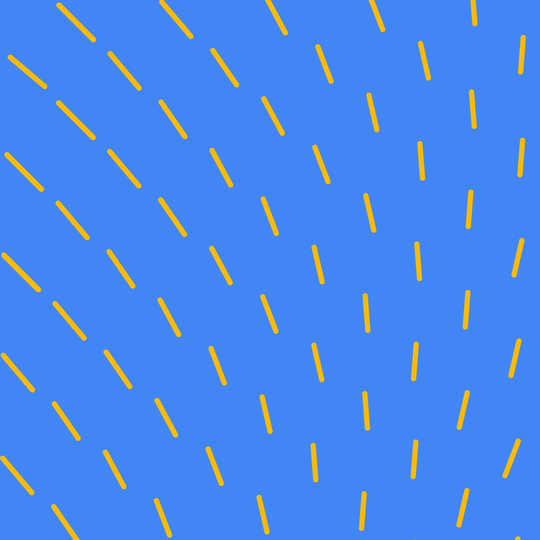 It is now three years since Europe’s highest court decided that EU citizens should have a «right to be forgotten.» Implementing that right has neither been simple nor without controversy, but in that time we’ve evaluated 720,000 delisting requests, ultimately removing around 43 percent of the more than 2 million links submitted to us.

Over the three years, the way search engines delist, and national law, has continued to develop. Now, two fundamental issues are being considered by two of Europe’s highest courts.

Put simply, the first issue—due to be heard by the Court of Justice of the European Union (CJEU) in the coming months—is whether people have an absolute right to request removal of lawfully published, but sensitive, personal data from search results. Or whether, as is the case now, search engines should continue to balance the public interest in access to information with the individual’s right to privacy.

The background to this CJEU case is that in 2016, four individuals were unhappy with our decision not to remove certain links to webpages about them. They appealed to the French data protection regulator, the CNIL, asking them to review our decisions, challenging the underlying principle that a public interest test should apply.

In its review, the CNIL agreed with our decisions. The individuals subsequently took their case to the French Supreme Administrative Court (the Conseil d’Etat). This court heard their arguments in February of this year, and referred the case to the European Court of Justice of the European Union (case number C-136/17).

The CJEU now has to decide whether «sensitive personal data»—such as the political allegiance of an individual, or a past criminal conviction reported in the press—should always outweigh the public interest.

The tricky thing with this kind of information is that it is often important for people to know and it is frequently reported in newspapers and elsewhere. Requiring automatic delisting from search engines, without any public interest balancing test, risks creating a dangerous loophole. Such a loophole would enable anyone to demand removal of links that should remain up in the public interest, simply by claiming they contain some element of sensitive personal data.

So when the CJEU confirms a date to hear this case, we will be advocating strongly for the public interest balancing test to apply to all types of delisting requests—including those containing sensitive personal data.

Where does the right to be forgotten apply?

There is another fundamental legal question due to be heard in coming months at the French Conseil d’Etat. At stake: whether Europe’s right to be forgotten should reach beyond the borders of Europe, whether delisting of links should also happen in other countries which have different ways of balancing privacy and access to information.

Enforcing the right to be forgotten beyond Europe would set a grave precedent. There would quickly be a race to the bottom as other countries, perhaps less open and democratic than France, ordered Google to remove search links for every citizen in every other country of the world.

We’ve written extensively on this topic in the past, as have a wide range of human rights and media organizations, and others. It’s possible that the Conseil d’Etat may also refer this geographical scope question to the CJEU. But wherever this case is heard, our key assertion remains the same: No one country should be able to impose its rules on the citizens of other another country, especially when it comes to lawful content.

Google did not welcome the right to be forgotten, but we have worked hard to implement it in Europe over the last three years. Access to information in the public interest, and the right of of all countries to define the balance between privacy and free expression within their own borders, are important, fundamental issues. We look forward to presenting our arguments at both the CJEU and the Conseil d’Etat.