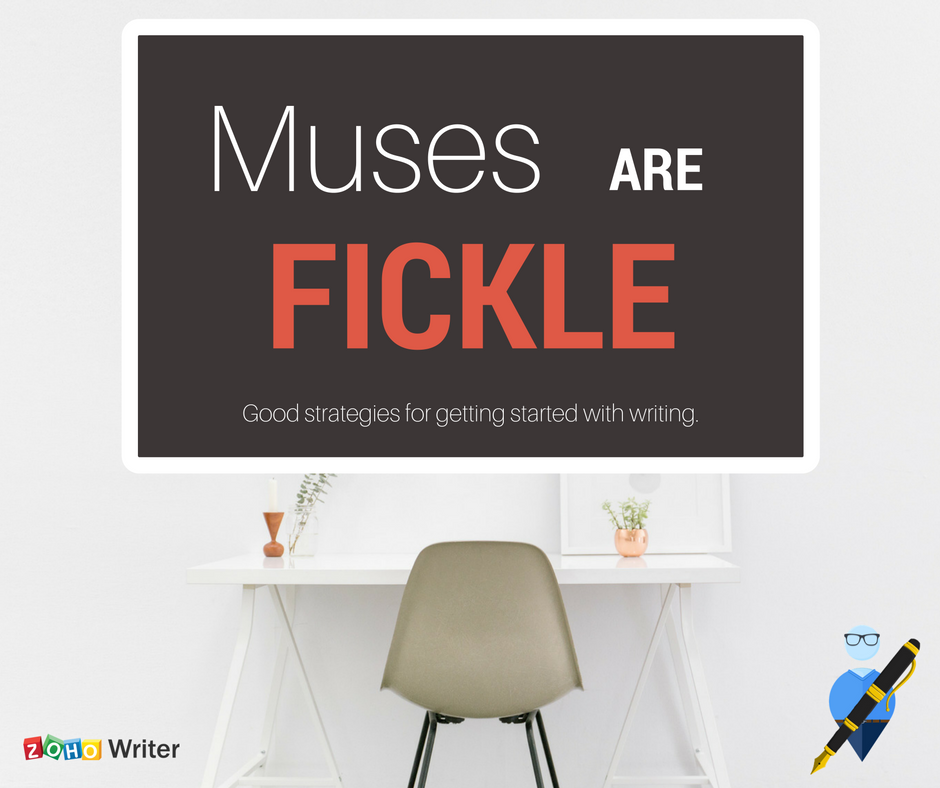 I’ve been so productive meeting the daily writing goals suggested by NaNoWriMo that I didn’t even notice the venture wrapped up last Wednesday.

When NanoWriMo started back in 1999, 21 writers participated. The following year, just under 150 joined. Then the event went viral: 5,000 writers participated in 2001, and by 2015 (the most recent year for which data are available) 431,656 aspiring novelists signed up. That is nearly half a million people, almost the population of Malta. 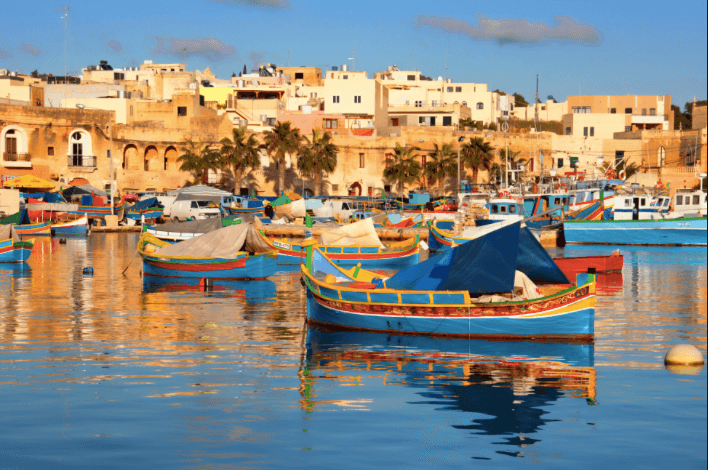 Sure, Malta is a small country. But convincing 400,000 people to voluntarily commit to a daily writing practice is extraordinary. 40,000 of these participants met NaNoWriMo’s challenge to produce 50,000 words at an average of 1667 words / day.

This year, I certainly didn’t even come close to the NaNoWriMo goal. But I wrote more with NaNoWriMo than I would have otherwise. Even though the event has birthed a slew of beautifully written literature (especially YA), its real value is constructing a flexible, attainable framework for getting words on paper. But don’t worry about losing momentum. The folks behind NaNoWriMo have christened January and February the “Now What?” months, dedicated to revising what was written in November. So we’ll pick up with them then.

Hopefully, you’ve been spared the crushing anxiety, existential despair, and throttling dry-heaves I endure when starting a new writing project. If these plagues have visited themselves upon you, yet you’re still reading this, you’ve probably deployed some hardcore pre-writing techniques (like abstracts, or cubing and brainstorming, or whatever works for you) to get out of your own way and put some words on the page. Looking back at what I’ve discussed in previous posts, by this point, you’ve managed to silence your inner critic in order to produce. That’s no small accomplishment. Now that you’ve got ample raw material, it’s time to fashion your notes into a coherent draft.

See, silencing your inner critic means chucking out any sense of quality control. At this point, you are ready to ease some congenial QC back into your work because nobody wants to read your unrevised freewriting. To move seamlessly from notes to a draft, I do this: