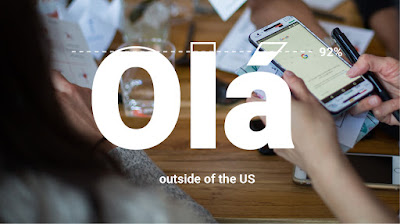 Ten years ago, we launched Google Translate. Our goal was to break language barriers and to make the world more accessible. Since then we’ve grown from supporting two languages to 103, and from hundreds of users to hundreds of millions. And just like anyone’s first 10 years, we’ve learned to

7. You can see the world in your language.
Word Lens is your friend when reading menus, street signs and more. This feature in the Google Translate App lets you instantly see translations in 28 languages.

8. You can have a conversation no matter what language you speak.
In 2011, we first introduced the ability to have a bilingual conversation on Google Translate. The app will recognize which language is being spoken when you’re talking with someone, allowing you to have a natural conversation in 32 languages.

9. You don’t need an Internet connection to connect.
Many countries don’t have reliable Internet, so it’s important to be able to translate on the go. You can instantly translate signs and menus offline with Word Lens on both Android and iOS, and translate typed text offline with Android. 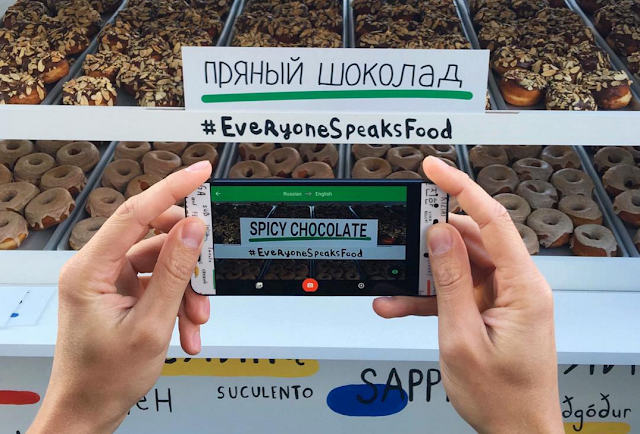 10. There’s always more to translate.
We’re excited and proud of what we’ve accomplished together over the last 10 years—but there’s lots more to do to break language barriers and help people communicate no matter where they’re from or what language they speak. Thank you for using Google Translate—here’s to another 10!
Posted by Barak Turovsky, Product Lead, Google Translate https://2.bp.blogspot.com/-zgn9UxvjSb4/VyGkFV1XZTI/AAAAAAAASPY/E2_FbLDul3gFhDfmQ4KtsTjrPFzTHjv6gCLcB/s1600/Screen%2BShot%2B2016-04-26%2Bat%2B4.19.42%2BPM.png Barak Turovsky Product Lead Google Translate

Commenting is Disabled on Ten years of Google Translate